A note from the Principal

It is with great pleasure that I welcome you in advance to Umbogintwini Primary School and our official school website. Over a hundred years of existence has made it a school of note in the area academically, culturally and on the sports field. ‘Twini’ as it is affectionately known, is a place where your child is welcomed into a family atmosphere and cared for as an individual. Parents are urged to be a part of the ‘team’, which is involved in preparing the child, not only for high school, but also for life.

We have a very favourable teacher/pupil ratio which has been maintained through the employment of additional teaching staff. In addition we also have Teacher Assistants in the Foundation phase, where extra attention is given, particularly to English second language learners. Specialist Teachers are employed to assist with Library, Music and Swimming.

We offer a wide variety of co-curricular and extra-curricular activities, with qualified sport coaches to assist, where possible. Many thousands of pupils have passed happily and successfully through ‘Twini’, with many excelling at high school, university and in their chosen careers. There is little doubt that your child can do the same. We hope to make a difference in all our learners’ lives, as they recognise that every individual is unique and accepted for who they are- no matter what differences they may have. 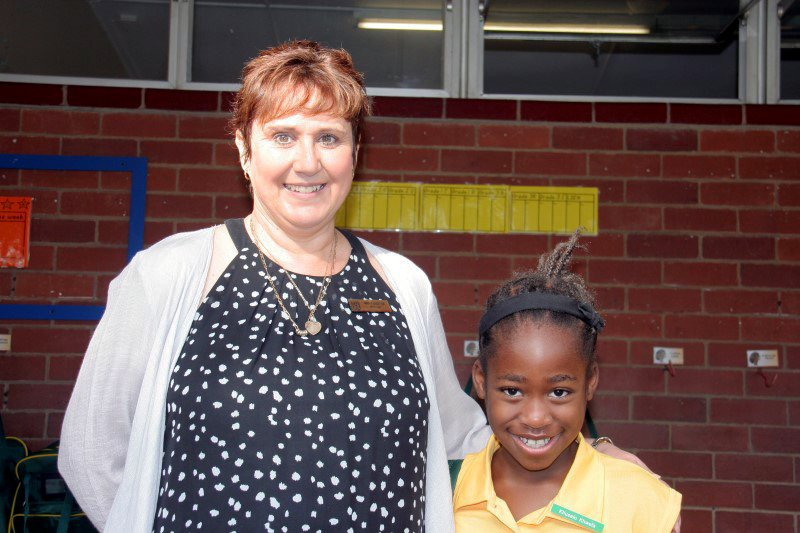 We offer an After-Care service to all of our learners at an extra monthly cost. All grades are welcome.

Our Tuck Shop is open daily during breaks and sells a range of drinks and snacks to staff and learners at break times.

We offer a range of sporting facilities at our school to help develop skills both on the field and in the swimming pool.

Durban can have some warm summers but thankfully our classrooms are airconditioned to help students to concentrate while it’s hot outside.

In addition to the excellent academic standards provided at Umbogintwini Primary School we also provide a host of extra mural activities to ensure your child not only has a healthy mind, but a healthy body as well. 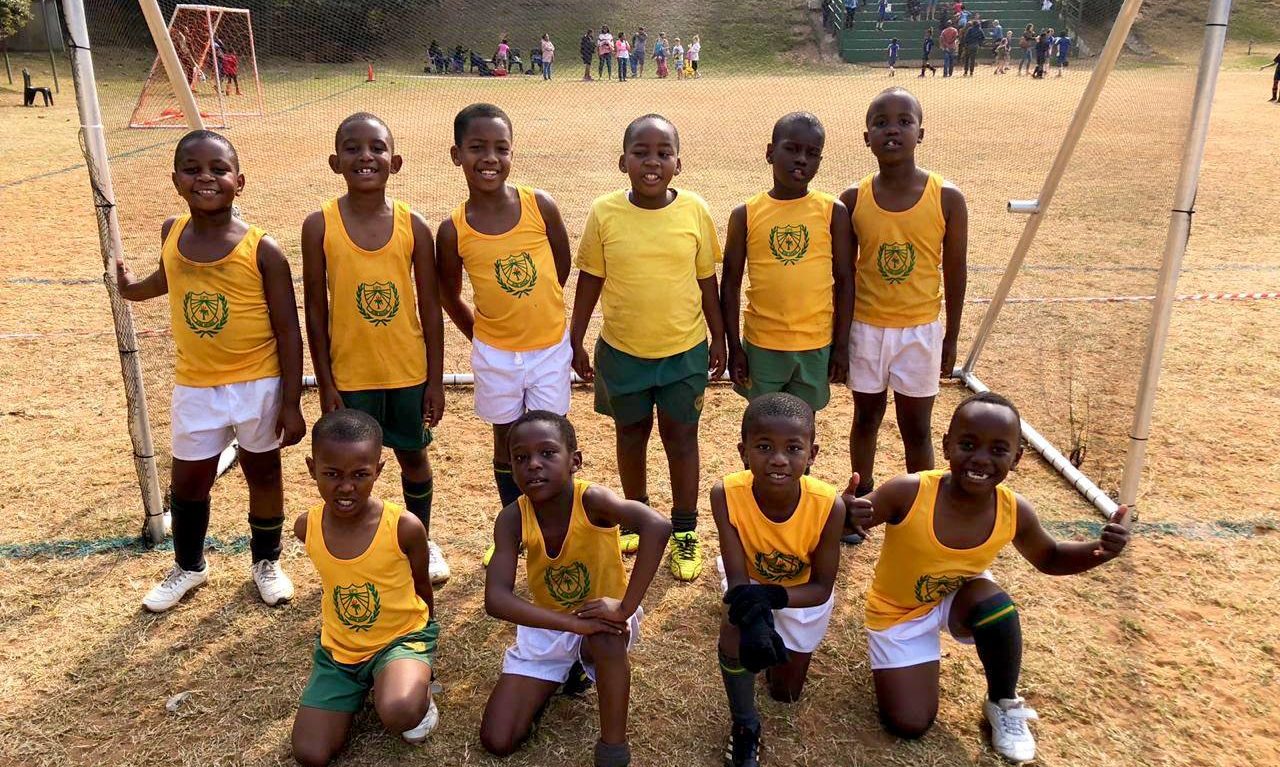 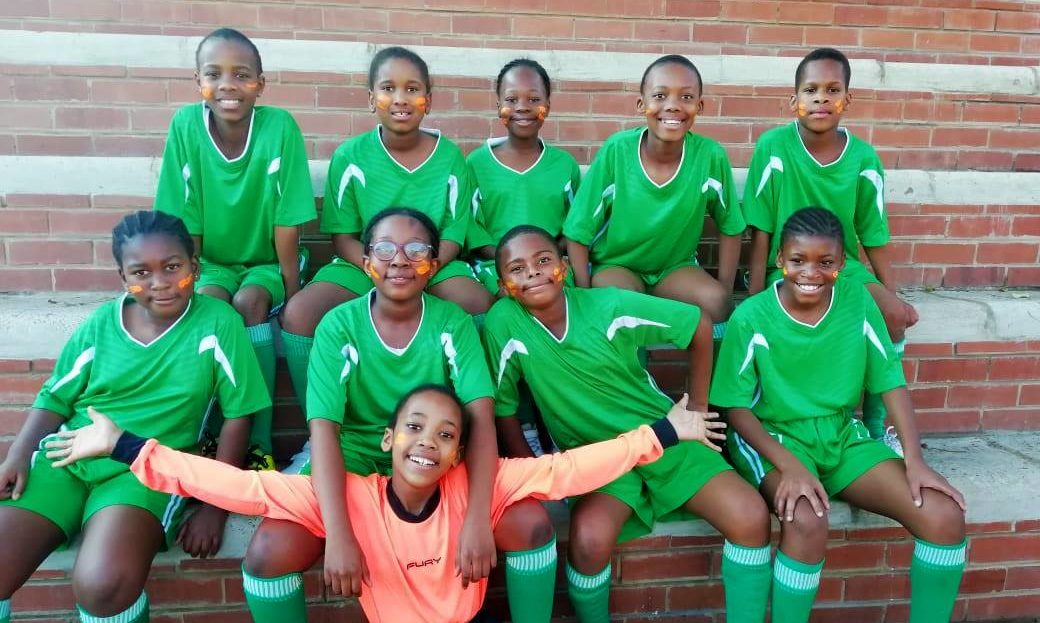 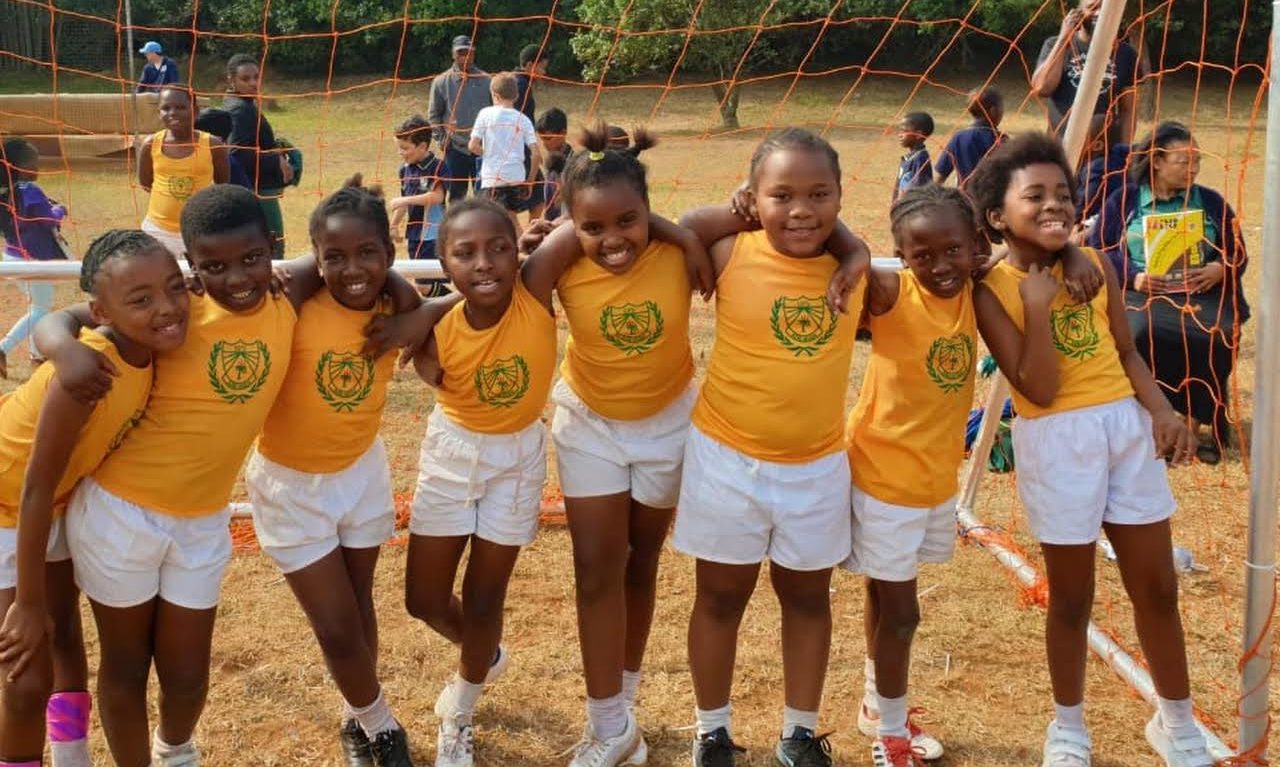 Soccer is a popular sport amongst our learners. Both Girls and Boys soccer is offered.

Our rugby boys put a lot of effort into each game they play and they have fun doing so.

Both our senior and junior boys enjoy a good game of cricket. Our junior boys play mini-cricket at Hudginson Park some Saturday mornings.

We practice heats in each age group for track and field events. A few learners are chosen to represent our school at interschool athletics.

We employ the services of competent swimming coaches who have helped develop our swimmers strokes and technique.

Our learners have immense fun at the cross-country events. They also produce some outstanding results.

Netball is a popular 2nd term sport amongst our girls. We have teams ranging from Under 8 – 13.

Learners who enjoy expressing their creativity are encouraged to join our art club and have fun creatively.

Chess is offered at our school from Grade 2 to Grade 7. It is played at break as well as during co-curricular hours during school time throughout the year.

Our learners traditionally love music and have inherent rhythymical and musical talent. They are given the opportunity to refine these talents during the school day.

The pillars of character are core ethical values that we hope to instill in our learners.

Be honest in communications and actions.

Treat others with respect and be accepting of differences.

Be accountable for your words, actions and attitude.

Play by the rules and treat all people fairly.

Be kind and compassionate to others.

Do your share to make your home, school, community and the world a better place.

A school with a proud history and a bright future!

Umbogintwini Primary School was established in the August of 1911. The school opened in a wood and iron building surrounded by bushes in Highbury Road, Umbogintwini with an enrolment of 20. Mr G. Bates (acting principal) was assisted by two teachers.

This is an excerpt from the Log Book written by H. Cecil Balance, Assistant Inspector of Schools , Coast: “Umbogintwini Government School – Inspected August 16. This new school had 21 pupils on the roll, of whom 20 were present. The building which is on an excellent plan and well situated, is capable of holding many more children. New dwelling houses are being erected in the neighbourhood to accommodate families now living in town, and immigrants, presently to arrive. Everything points to a future steady increase in the numbers of the pupils. The inspection showed that the school had begun its career auspiciously. Discipline was good, and work in reading, dictation, history, geography, clay modelling, sewing etc., was being carried out satisfactorily.”

The move to the present site, 9 Prince Street, was made in March 1941. Mr. Bjorseth, reportedly, made his truck available for the move which took five trips. The roll then stood at 53. Throughout the past 107 years the school has seen a change in Headmasters /Principals 14 times. 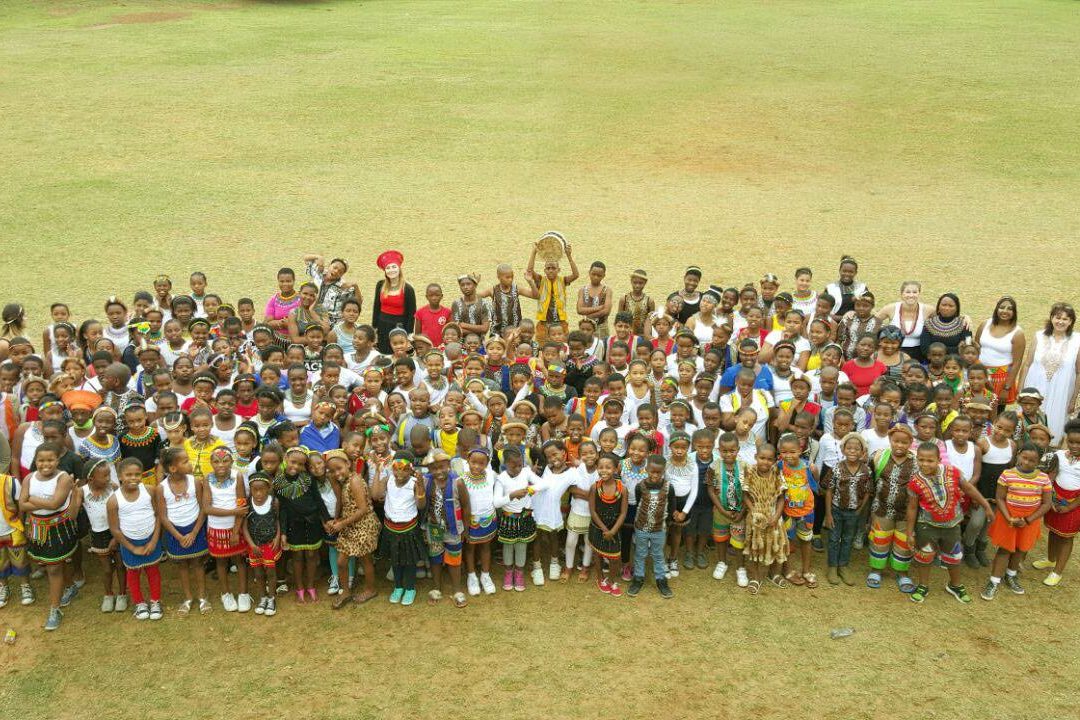